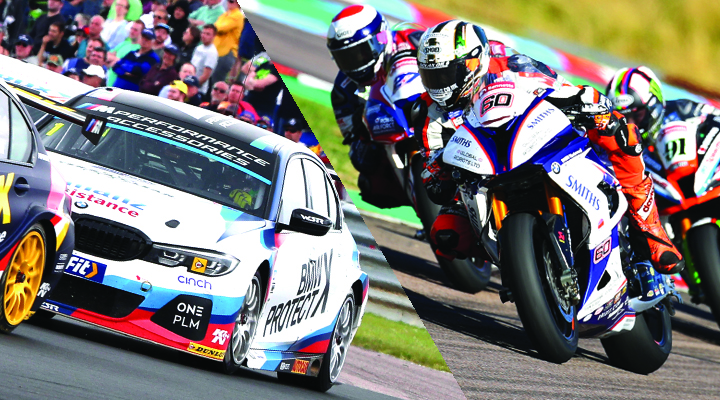 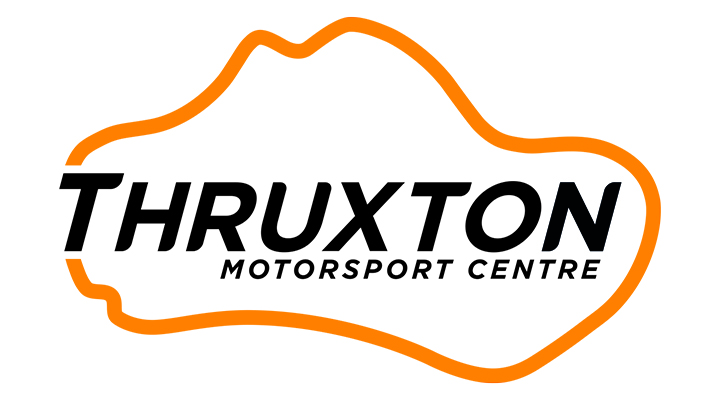 Spectators bask in the sun as Reigning three-time Division 1 title holder Ryan Smith served up a perfect performance whilst Luke Garrett powered his way to an impressive hat-trick of wins in Division 2 of the MV Commercial BTRA Championship. 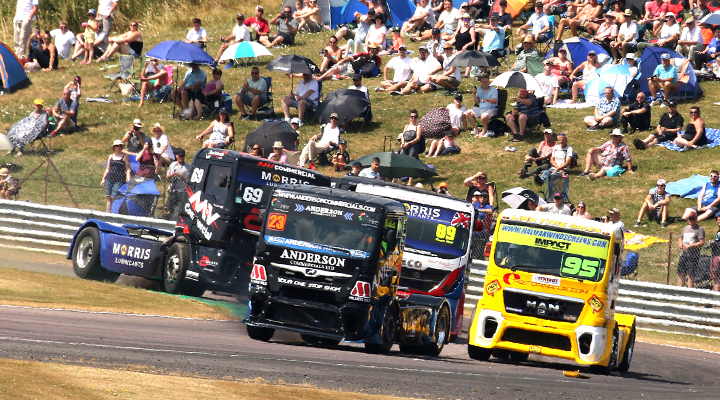 The British Truck Championship will descend on the fastest circuit in the UK, Thruxton, this weekend (June 29/30) for the third event of the 2019 season with it all to play for in the title battles of both Division 1 and Division 2. 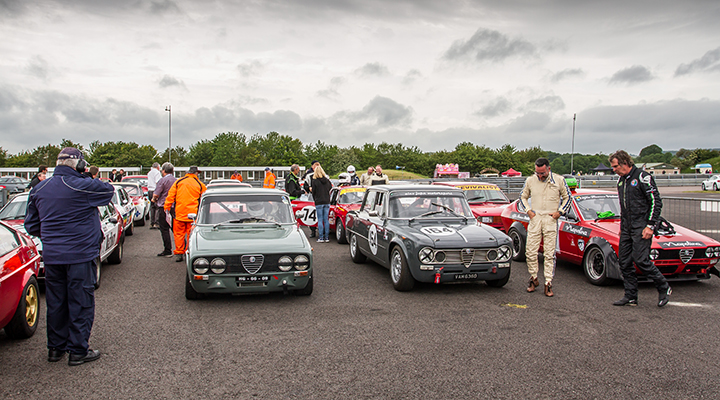 Thruxton Motorsport Celebration revives the past with spectacular inaugural festival

Thruxton Motorsport Celebration kicks off with fun in the sun

Thruxton Motorsport Celebration gets underway at a sun-soaked Thruxton as historic sportscars and iconic single-seaters put on dazzling display in inaugural year. Thousands of spectators enjoy evocative demonstrations and WWII flypast. As the action continues with action-packed Sunday including nine-race programme 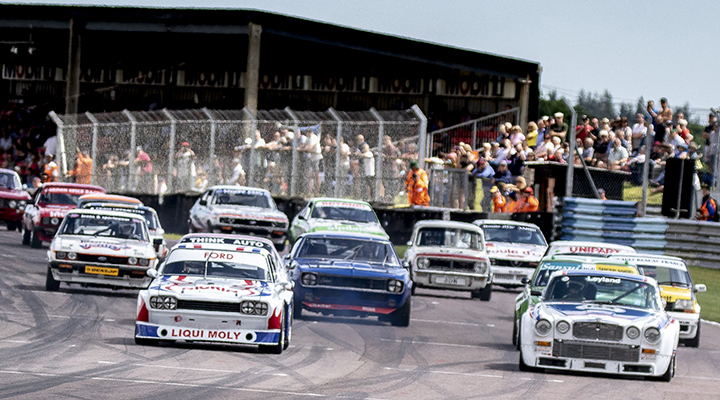 Retro-themed extravaganza will celebrate classic eras of motoring, motorsport and aviation. A rare sportscar showdown between two old foes will be a notable highlight 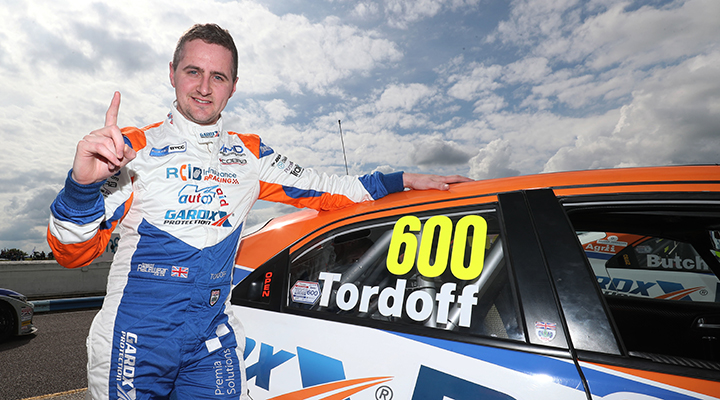 Qualifying for Round 7 of the 2019 Kwik Fit British Touring Car Championship came down to the closing moments of an exciting session at Thruxton as Sam Tordoff snatched pole position from Dan Cammish.

Thruxton Circuit Dares To Be Different

Thruxton Circuit will host British Touring Car Championship and Motorsport Celebration over two-week period. Kicking off this coming weekend (18/19 May) when the high-profile Kwik Fit British Touring Car Championship speeds into the country’s fastest circuit for the first of two visits on its 2019 calendar (returning again for ‘seconds’ on 17/18 August). After the success of Thruxton’s 50th Anniversary Celebration last summer, the retro-themed extravaganza will return to the popular Hampshire circuit on 1/2 June as part of a ‘fabulous fortnight’ of high-octane action. 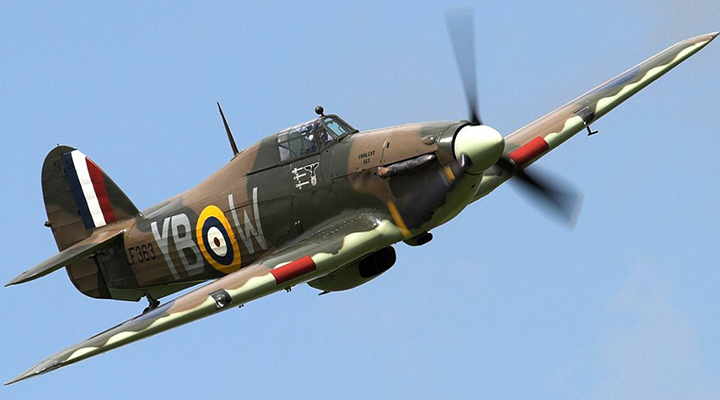 Two planes from the Royal Air Force Battle of Britain Memorial Flight will roar over the skies of Thruxton as part of the Thruxton Motorsport Celebration (Sat 1 - Sun 2 June). Further adding to the nostalgia on track. 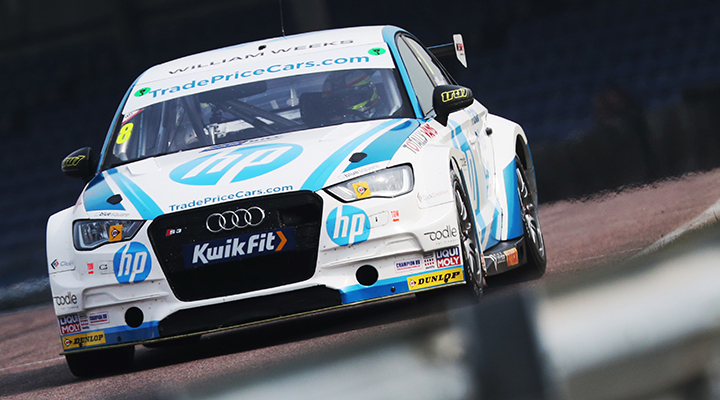 BTCC heroes whet the appetite as Thruxton doubles up on touring car fun. Ex-F1 and Le Mans star Mark Blundell enthuses ‘Nowhere in the world like Thruxton’. Discounted advance tickets on sale from just £13 for both May and August events

Touring cars from through the ages to descend on Thruxton. Sportscars and single-seaters add to the appeal at retro-themed extravaganza and Alfa aficionados will be spoilt with a field of iconic Giulias, Giuliettas and Alfettas.

A genuine Black Friday deal - Save 35% on three of our multi-supercar driving experiences, saving up to £348!!!

Not sure which driving experience to buy?

Monetary vouchers allow the recipient to choose the driving experience