Daniel Rowbottom stormed to pole position for the first of tomorrow’s three Kwik Fit British Touring Car Championship races in what proved to be an ultra-competitive qualifying session around Thruxton this afternoon.

The Halfords Racing with Cataclean driver left it until the final three minutes of what proved to be a frenetic fight for top spot before charging to the top of the leaderboard, setting a best time of 1:15.521.

At the wheel of his Honda Civic Type R, the Oulton Park race winner topped the times early in the session before dropping down the order. As qualifying entered its closing moments, Rowbottom raised the bar and powered his way to a second pole of the year.

Joining him on the front row of the grid is the MB Motorsport accelerated by Blue Square Ford Focus of Jake Hill whilst Josh Cook and Rory Butcher locked out the second row.

Tom Oliphant and Adam Morgan made it an all rear-wheel-drive third row with reigning champion and points leader Ashley Sutton producing a superlative lap - despite carrying maximum ballast - to secure seventh on the grid.

Rounding out the top ten was Daniel Lloyd, Colin Turkington and Senna Proctor. The experienced quartet of Jason Plato, Tom Ingram, Tom Chilton and Gordon Shedden were next up and they will be all worth keeping an eye on over the course of Sunday.

It wasn’t just the BTCC that starred in front of the enthusiastic crowd with several championships from the TOCA support package serving up plenty of entertainment.

The Michelin Ginetta Junior Championship had fans on the edge of their seat as they produced a pair of enthralling encounters. Just two tenths of a second separated the top two in race one as Robert De Haan pipped Will Jenkins to victory before Callum Voisin triumphed in race two.

There were also two races from the F4 British Championship certified by FIA - powered by Ford EcoBoost. Producing a pair of blockbuster contests, Oliver Gray and Joel Granfors ended the day scoring a win apiece.

Tin top thrills ’n’ spills were also delivered in full force by the Quaife MINI CHALLENGE Trophy as Louie Capozzoli fended off the challenge of Alfie Glenie and Nelson King to win.

To view all of the results from today’s track action, click here.

Away from the racing action, The trade village kept fans and supporters busy with a range of merchandise and trade stands an displays. 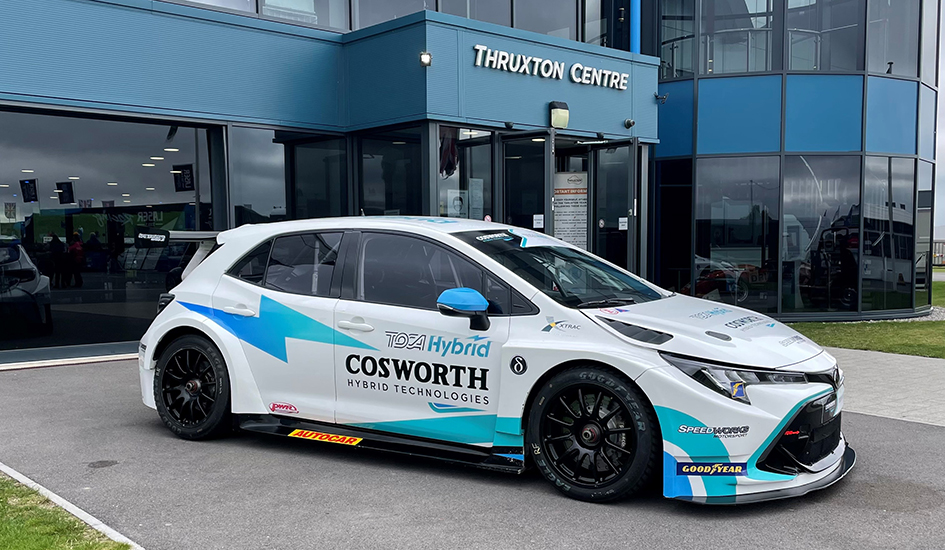 Skid pan rides run by Mission Motorsport gave visitors a chance to experience a range of cars sliding around on the skid pan. Plus, next years Hybrid BTCC car was on display outside the Thruxton. Giving fans a chance to take a closer look at the future of BTCC racing!

Tickets will be available to purchase on the gate for Sunday (29 August) with a full list of admission prices being found here. 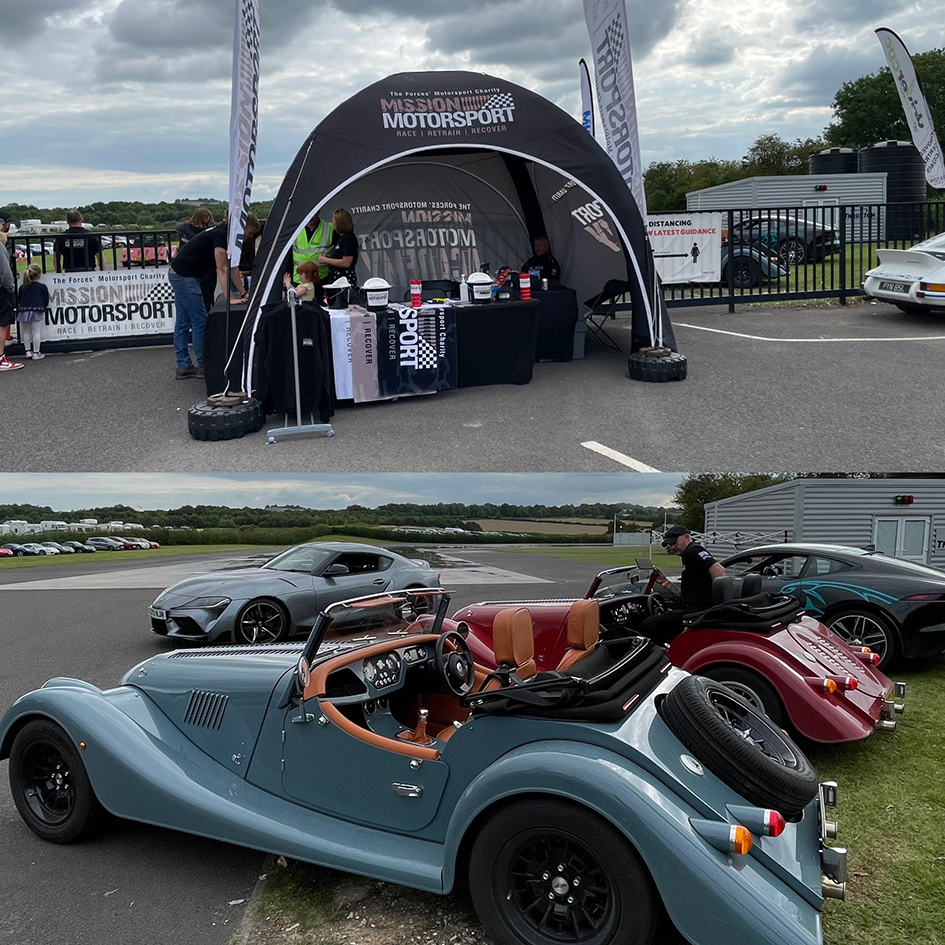 Not sure which driving experience to buy?

Monetary vouchers allow the recipient to choose the driving experience